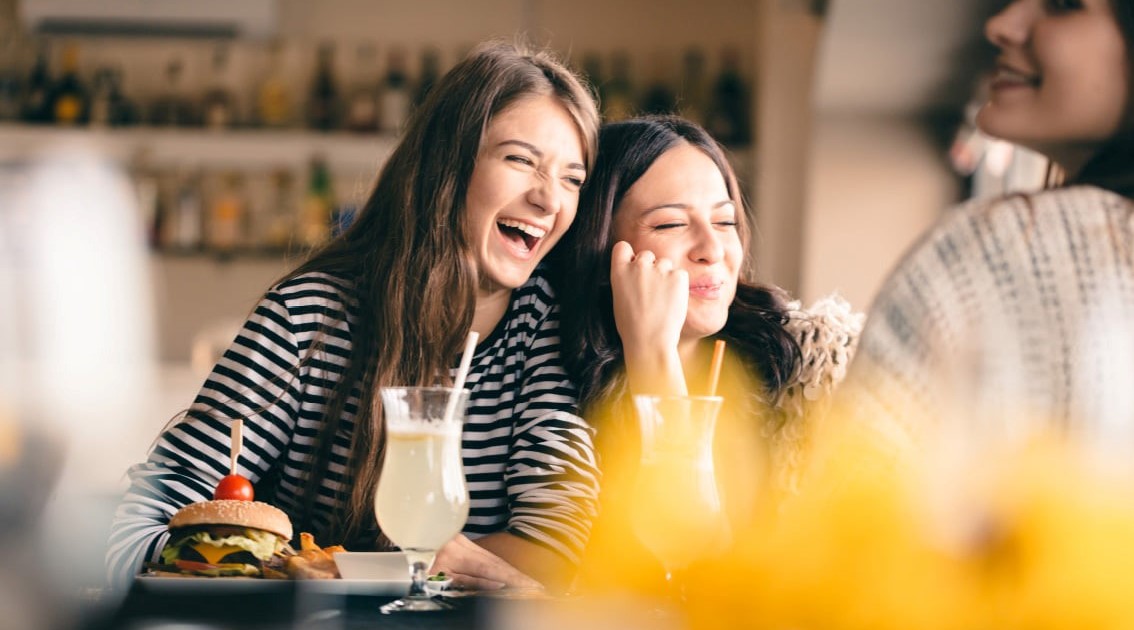 Live City location ranked one of the world’s coolest

When it comes to inner-city cool, Footscray – home to our new Live City development and a flourishing cafe culture – has more of it than just about everywhere else in the world.

Footscray was recently ranked 13th in a list of the world’s coolest neighbourhoods compiled by Time Out.

It was the only Melbourne suburb to feature in the list of global and culinary hotspots and one of only two Australian locations mentioned.

“A melting pot of cultures from places as far-flung as Vietnam and Ethiopia have brought touches of their home countries, which means you can scoop up a goat curry with fresh injera, slurp up pho and hunt down the best cannoli in town – all in the same street,” Time Out said.

“And hot on the heels of the neighbourhood’s foodie reputation is its growing arts scene, thanks largely to the Footscray Community Arts Centre: a central hub for cultural expression, contemporary arts and community involvement.” 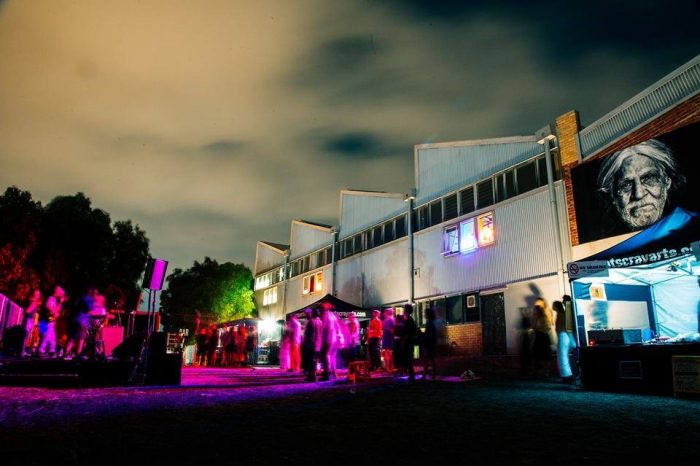 The rapid gentrification of Footscray will no doubt lead to even more exciting food options in future.

In fact, the new Live City precinct will bring its own mix of cool coffee and dining destinations set amid a network of delightful heritage laneways. 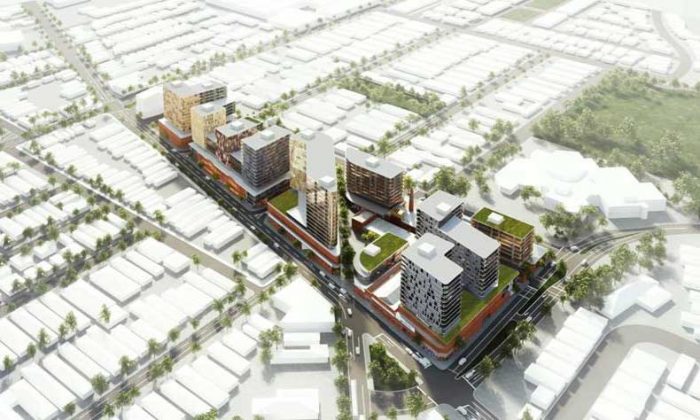 Footscray has also been recognised in the Domain Liveable Melbourne study, taking sixth place out of 307 suburbs. The study looks at a number of factors including walkability, cafe culture, education and public transport.

Footscray drivers, cyclists, runners and walkers meanwhile are all set to benefit from the multi-billion transport upgrades taking place in Melbourne’s inner west. 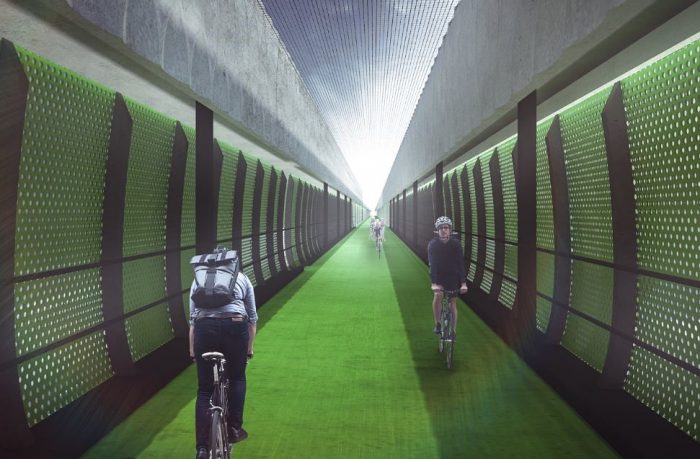 The West Gate Tunnel Project, which is due to open in 2022, has many extra spin-offs that will make getting around even easier for future residents of Live City.

This includes the creation of more than 14 km of new and upgraded walking and cycling paths, such as a 2.5 km bicycle ‘super highway’ providing an express route straight to the CBD.

The elevated 4 metre wide veloway along Footscray Road will be completely separated from traffic and feature two emergency exits, lighting and CCTV coverage for additional safety.

The Live City Display Suite is located at 124-188 Ballarat Road, Footscray and is open from 11am to 4pm daily and Thursdays until 6.30pm