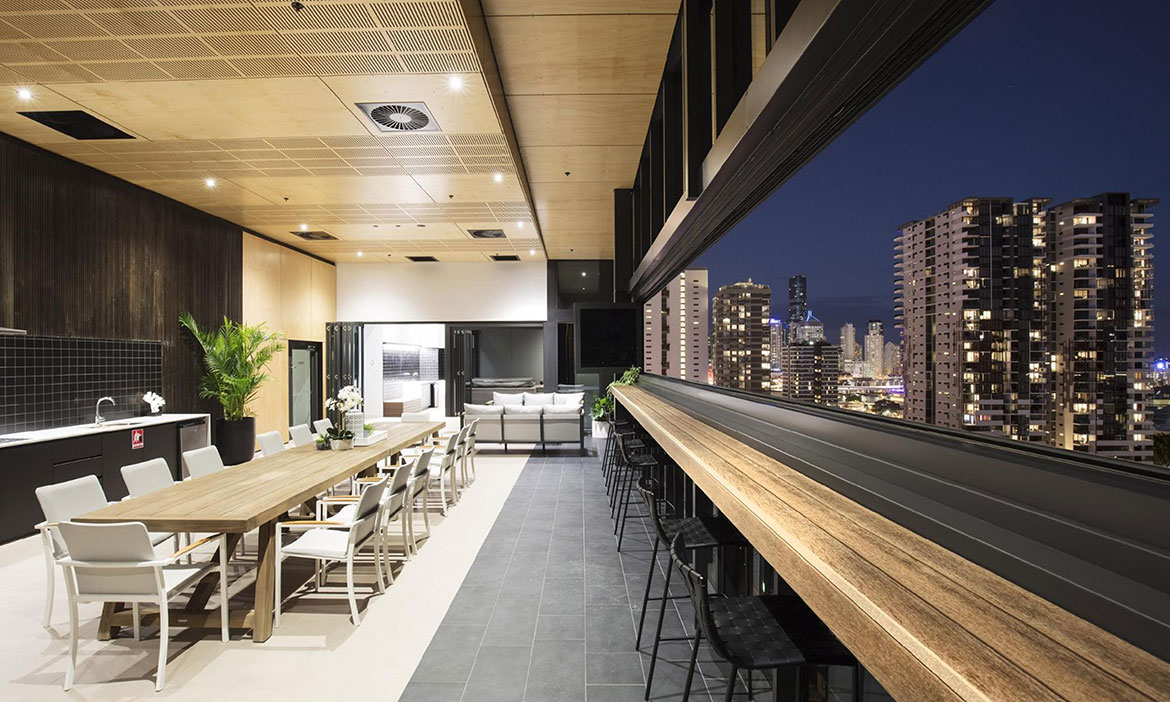 The landmark Brisbane 1 residential project at South Brisbane has achieved another major milestone with the completion of construction on the first stage – Tower 2 of the development. The first Brisbane 1 residents will start moving in this month.

Brisbane 1 is the tallest and largest new development in the thriving suburb of South Brisbane, featuring 608 apartments across three separate towers of up to 33 storeys.

The completion of Tower 2 also represents an important milestone for R&F as the first completed stage of an Australian project.

Brisbane 1 occupies an entire block in South Brisbane, bordered by Cordelia, Peel and Boundary Streets, and includes a mix of one, two and three bedroom units and exclusive penthouses. A ground floor retail component is also planned and expected to include a cafe and other services. 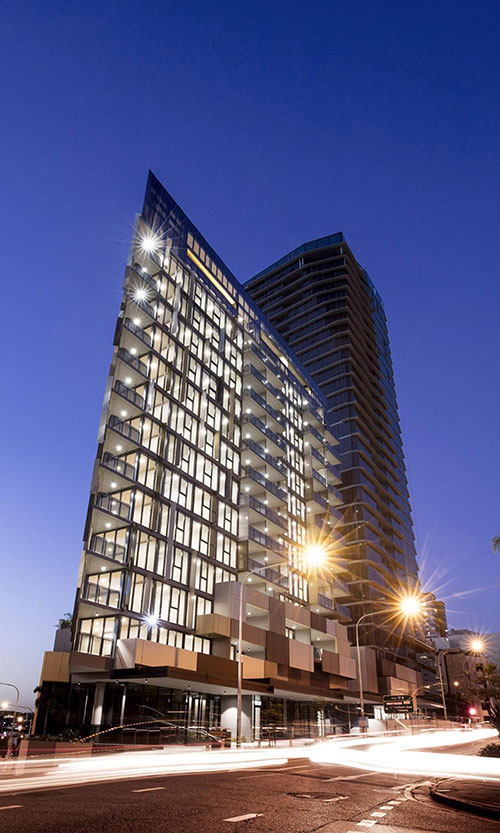 R&F’s construction partner, Hutchinson Builders, has made exceptional progress at Brisbane 1 with the remaining two towers expected to be completed ahead of schedule later this year.

The excellent progress is due in part to R&F’s decision to construct all three towers concurrently, cutting the time that first residents will face ongoing construction activity and reducing disruption to streets around the site. 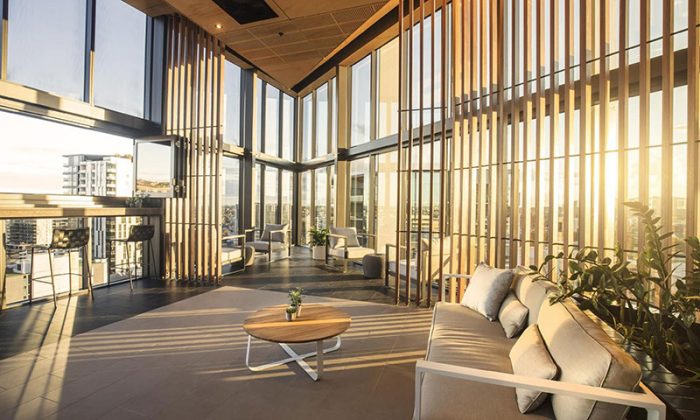 Brisbane 1 appeals to a wide range of buyers due to its diverse mix of one, two and three-bedroom apartments and luxury penthouses. Purchasers include first home buyers, second and third homebuyers, empty nesters, and both local and overseas investors.

South Brisbane remains one of the most sought-after locations for investors and owner occupiers alike and Brisbane 1 is the premier new development in this rapidly growing inner-city suburb. 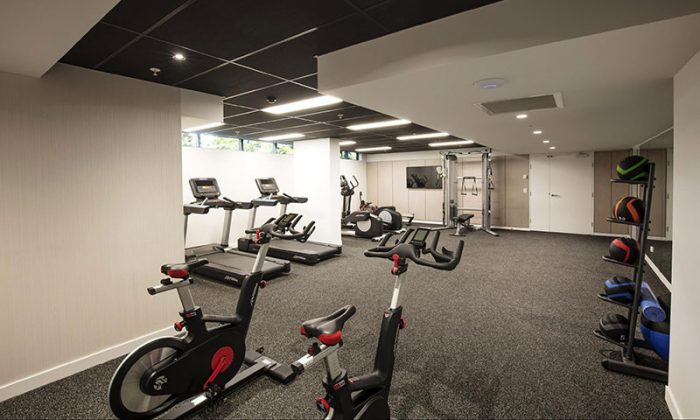