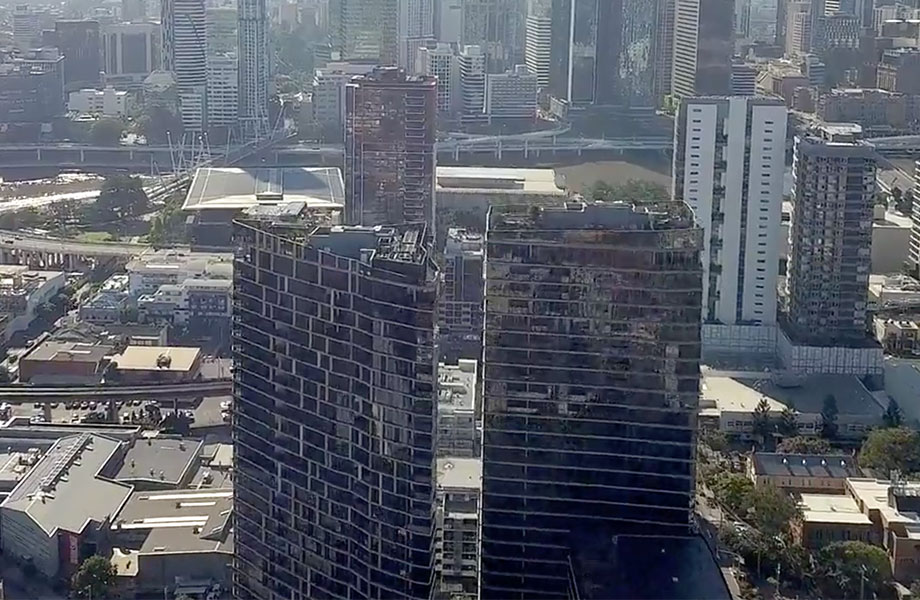 R&F Property Australia, part of property development group R&F Properties with interests in China, the United Kingdom and Malaysia says the Brisbane 1 development, located one kilometre from Brisbane CBD, is the tallest building in Brisbane south of the river.

The residential development, built by Hutchinson Builders, transforms the site of a former TAFE college and consists of three separate towers of up to 33-storeys. 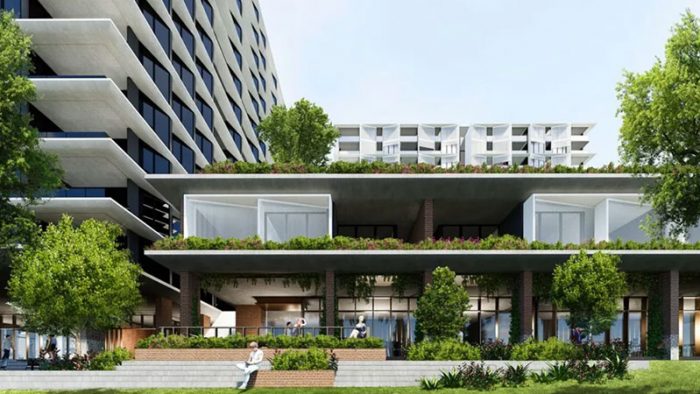 Chiu says more than 80 per cent of the 608 apartments have been sold with the first residents now starting to move in.

The development comprises a mixture of 1, 2 and 3-bedroom apartments, starting from $418,000, along with 3 and 4-bedroom penthouses priced up to $2.4 million.